Conversations about climate change are increasingly driven by stories about its adverse effects in real time, from flooding and temperature swings to the near-normal occurrence of Category 5 hurricanes and beyond. It’s well understood that renewable energy will play an important role in mitigating the root causes of climate change; less clear is how we actually take meaningful steps toward a clean energy transition. Hazard mitigation offers a useful framework.

Mitigation planning is a highly structured, common language that utilities, communities and governmental leaders all understand, and it is driven by climate change considerations. FEMA has developed a hazard mitigation planning process for federal, state, county and local governments. The resultant mitigation plans typically interlink communities and prioritize hazards (whether natural or man-made) by scoring their likelihood them with risk factors. Planners then look for specific ways to mitigate these hazards at different scales (local, county, state and federal). The plans are then updated on a five-year reoccurring cycle.

Planning teams are made of government officials and local community stakeholders. An array of thinking and tools are used to develop locally relevant plans to limit impacts to the local economy, cultural and environmental assets, such that the community can get back to business as usual as quick as possible. Planning teams must consider a lot, but the guiding principles are as follows:

Put into the context of electricity, hazard mitigation means keeping the lights on (or getting them back on ASAP). Our electrical system is complex, dynamic, and critically important. It’s also so reliable that most of us take for granted things like lighting, refrigeration and running water—until the power is out for an hour, day or week, that is, and the “new normal” is suddenly characterized by the hum of generators and lines at the gas pump. The frequency of such events is likely to increase, while their already significant social and economic impacts will be further amplified by the convergence of energy-hungry systems like transportation and building mechanical systems.

As we transition the utility business model to a transactive model that can fully leverage DER, EV, and various communications systems layers, we should think tactically like mitigation planners. Traditionally, if an electrical system is determined to be mission-critical it will have a backup like a generator or battery. Given the scale of the grid, is that even a reasonable thought? Or does it make more sense to harden tactically selected parts of it? Whatever the case, communities want/need to be at the table. The ultimate objective is to assure that, as our electric grid evolves and changes, we are prepared for the worst and best mankind and mother nature have to offer. Mitigation planning is an existing framework that we can use to prime the intellectual pump and to refocus the conversation. 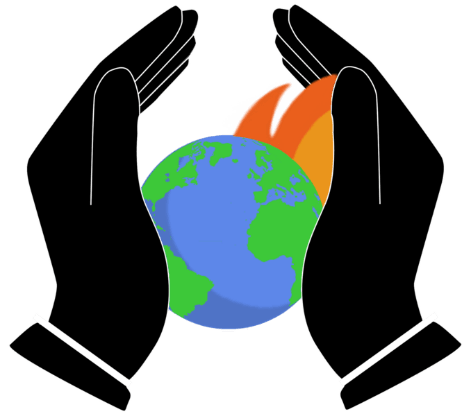