House Bill 11 is Wrong for PA

Years of inexpensive natural gas electric generation has upset the competitive electric market, resulting in one of PA’s five nuclear facilities not being able to “operate economically.” Three-Mile Island currently employees 675 people whose jobs are in jeopardy.  Exelon, the owner, says that it needs to order new fuel by June or it will have to shut TMI down, but that it will not order fuel unless legislation passes to insure its business case. The proposed legislation, House Bill 11, would add a third tier to the Commonwealth’s Alternative Energy Portfolio Standard (AEPS) to subsidize nuclear power generation.

The arguments invoked in support of a nuclear bailout center around reducing carbon pollution, saving PA-based jobs, limiting exposure to potential natural gas fuel price volatility, and preserving tax revenues paid to the state. At a glance, these arguments appear valid – however, a deeper dive shows them to be fundamentally flawed.

Problem overstatement: The doomsday economics reflected in HB 11 assume all the nuclear plants get shut down. Only the smallest (TMI, at 803 MW) is currently uneconomical, largely due to 1979’s partial meltdown which left it a single reactor plant. Beaver Valley is expected to remain profitable through at least 2021, according to the PUC’s 3-year assessment, as are the others. A bailout would unfairly enrich investors a cost of $500 million/year to ratepayers.

Carbon reduction: If we care about carbon reduction, why has the solar requirement in the AEPS been capped at 0.5% for the past 12 years? There have been multiple efforts to expand the requirement. Carbon pollution aside, nuclear generation produces a waste stream that is effectively a “forever problem,” and the threat posed by another nuclear accident, however remote, is simply too great. It’s time to move on.

Jobs: Losing one’s job is a scary prospect. However, the jobs potential of a nuclear facility is inherently limited. If we’re serious about addressing climate change, state officials must think bigger. We would need to grow PA’s current 300MW PV portfolio by 16-20x to offset TMI. From that basis it could be argued that passing the bill has a jobs opportunity cost that far exceeds any nuclear losses—jobs which would’ve been aligned with the very technologies needed to safely solve the climate challenge (e.g. renewable energy and energy storage).

Volatility: Renewable energy’s free fuel advantage is a more effective hedge against natural gas fuel volatility than nuclear. A better approach would be to expand the AEPS for solar and wind and expand ACT 129 for increased energy efficiency, which could be funded by assessing fossil fuel-based producers and generators for carbon and/or methane emissions, the latter of which have been greatly underreported.

Bottom line: HB11 is the wrong choice for PA. Adding a nuclear tier to the AEPS perverts the intent of the act. The right path forward for is to allow TMI to close, expand the solar carve-out of the AEPS to 10-20% of PA’s energy total, and double down on energy efficiency efforts. 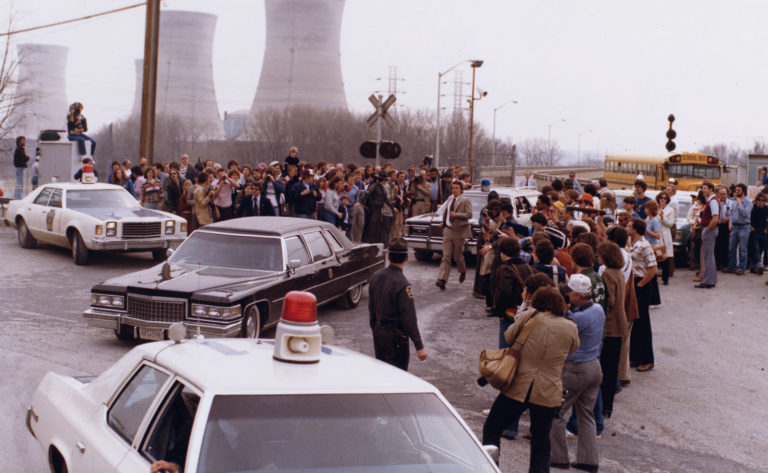